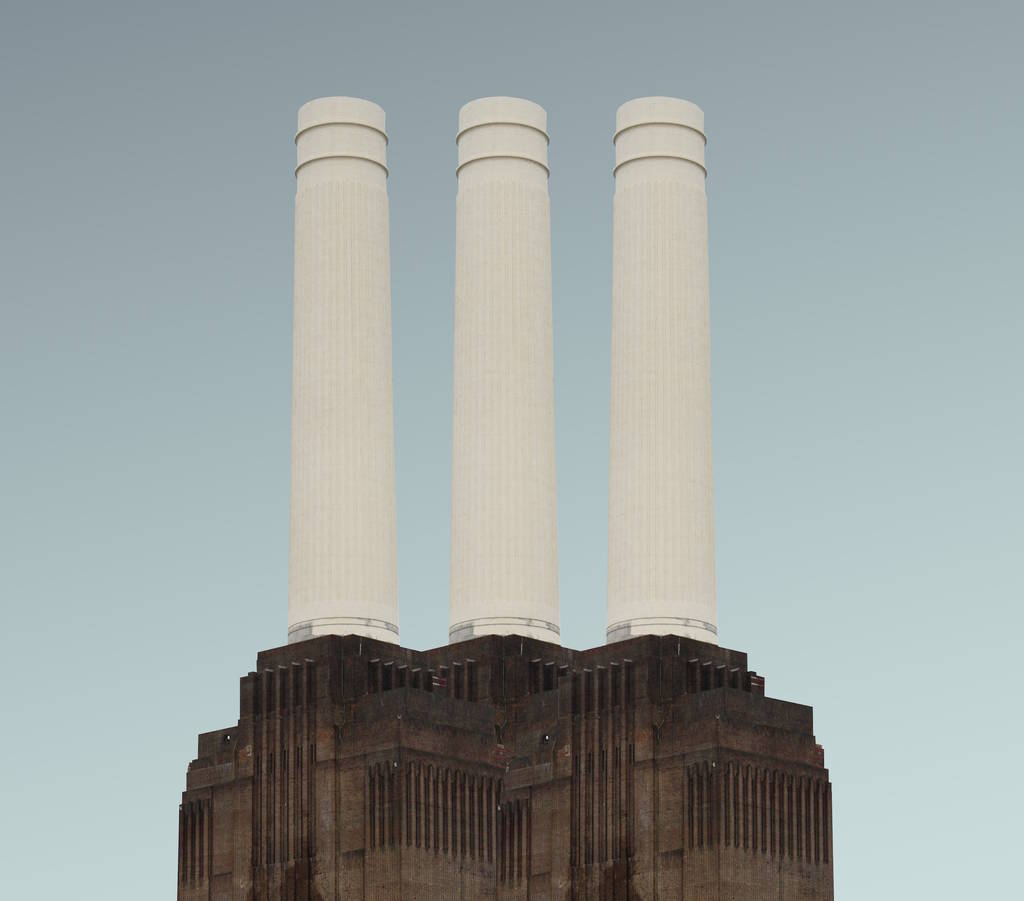 WHAT'S THIS ALL ABOUT?

Enjoy a 9 dish sharing supper at Battersea Power Station’s Cinnamon Kitchen before your dinner you can go on a free fascinating, self-guided audio tour via mobile app on IOS .

Battersea Power Station was the beating heart of London. From 1935 to 1975 this coal-fired power station provided power to some of the capitals most notable addresses, including Buckingham Palace and Downing Street. The four towers were and are an iconic landmark. In 1975 it was decommissioned and languished unloved for many years, as enthusiastic developers attempted to breathe new life into the edifice. It is now a Grade 2 listed building and powering rather different homes and businesses including an award-winning Indian restaurant The Cinnamon Kitchen.

The station is one of the largest brick buildings in the world, and is absolutely worth a visit.

Before your dinner you can go on the free Heritage Trail using an Apple app which will take you on a journey around Circus West Village the final phase of this extraordinary redevelopment.

A delicious 9 dish sharing dinner, with a drink included (beer, wine or house cocktail). Kale and Quinoa koftas, banana leaf sea bass, shrimp in a Bengali turmeric curry are all tasty treats you can expect to find on the menu, which changes every couple of months - leave room for their signature toffee pud with garam masala ice cream.

The decor is industrial, the bar twinkles and there is an open kitchen so you can watch the drama unfold.

WHAT YOU NEED TO KNOW

This is a gift for two people.

Contact information for booking a place on this experience will be provided on your voucher.

To ask a question or find out more about this experience, get in touch with the seller directly via the ‘ask seller a question’ button above.

General notonthehighstreet.com shopper terms and conditions apply. Bookings are made subject to availability; for best availability, we advise booking within 28 days of your order being accepted to get the dates you want. For refunds, a 28-day cancellation period applies.

If you wish to reschedule your booking, the seller requires at least 14 days' notice. The seller reserves the right to reschedule dates or alter venues due to unforeseen circumstances (eg teacher illness), or if fewer than the minimum required number of places are booked for an individual session.

An e-voucher will be delivered to your registered email address once your order has been accepted by the seller (usually within 24-48hrs after purchase). If you choose an optional voucher pack, this will be sent by post to your chosen delivery address; see the top of this page for estimated delivery dates. Your pack will contain a Not on the Highstreet gift envelope, wallet and printed voucher.