Hurry! Up to 50% off ends soon. Shop winter sale 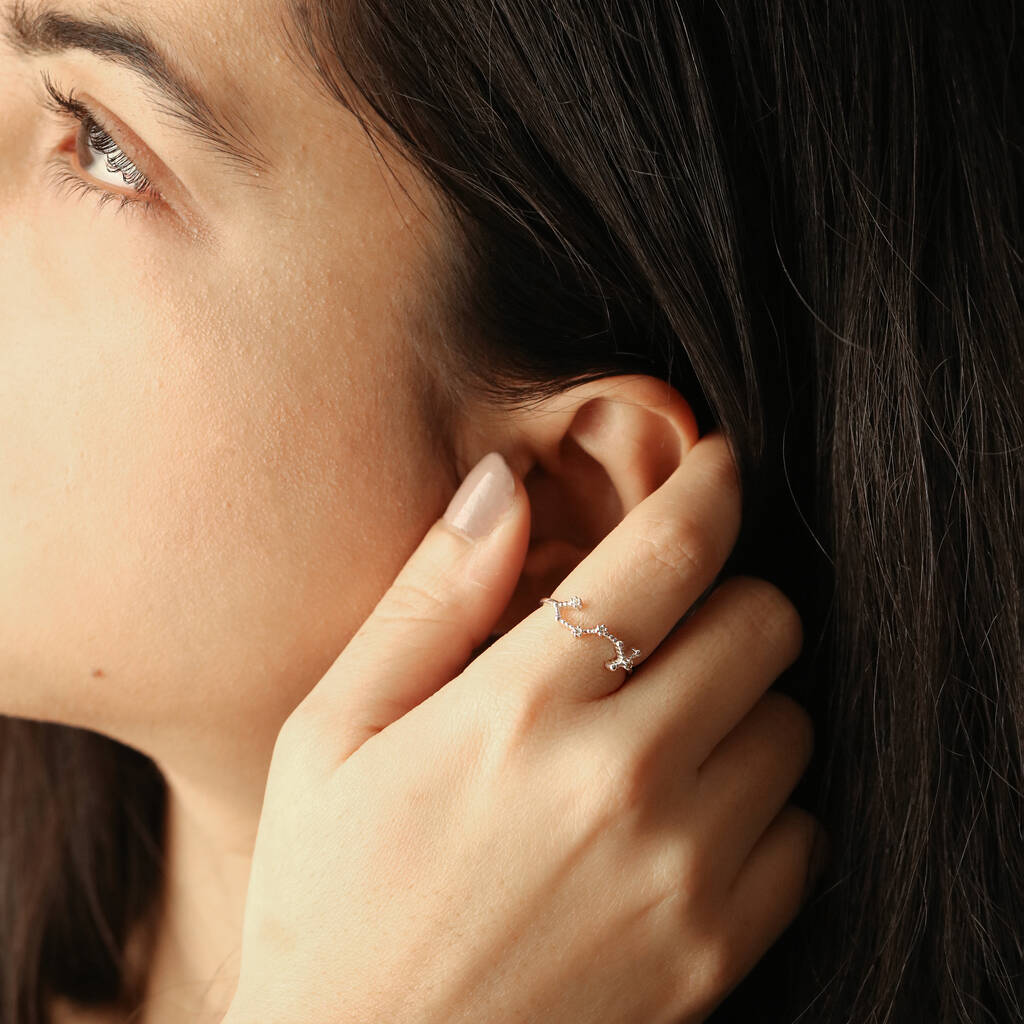 A sparkeling sterling silver crystal constellation ring made for a celestial lover, from Lisa Angel .

A sparkeling sterling silver crystal constellation ring made for a celestial lover, from Lisa Angel .

Wear your star sign proudly for all to see with these sterling silver constellation rings. With a choice of all 12 star signs there is a ring for everyone.

The adjustable band is made from hypoallergenic sterling silver and encrusted with crystal stars.