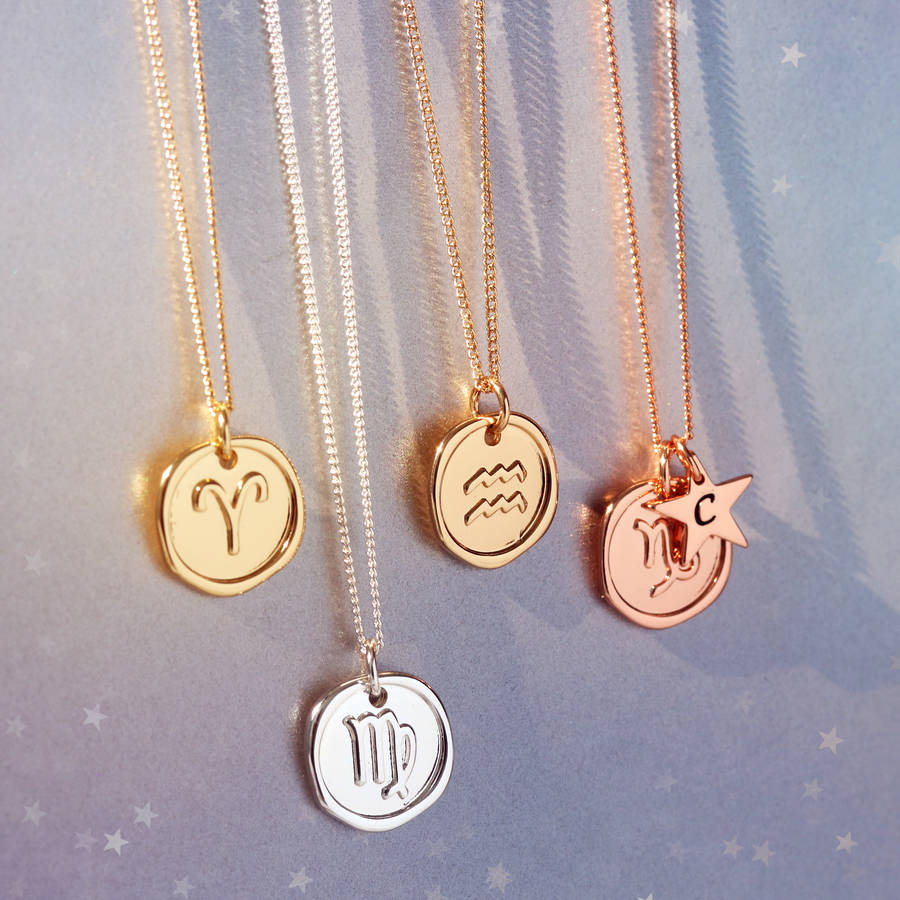 Choose from a constellation crystal or zodiac symbol charm, both subtle and sophisticated, these make a lovely birthday gift, or simply a treat to yourself!

Can be personalised with a star initial charm.

Every piece in the J & S Jewellery boutique range is uniquely designed by us to offer original high quality pieces of jewellery with a twist.

Your J & S Jewellery purchase will arrive beautifully mounted on a gift card and presented in your choice of organza bag OR white slimline gift box (£2.50).

Made with Swarovski Elements.