Secret Santa = nailed. Discover tons of gifts under £20 that everyone will love. Shop now 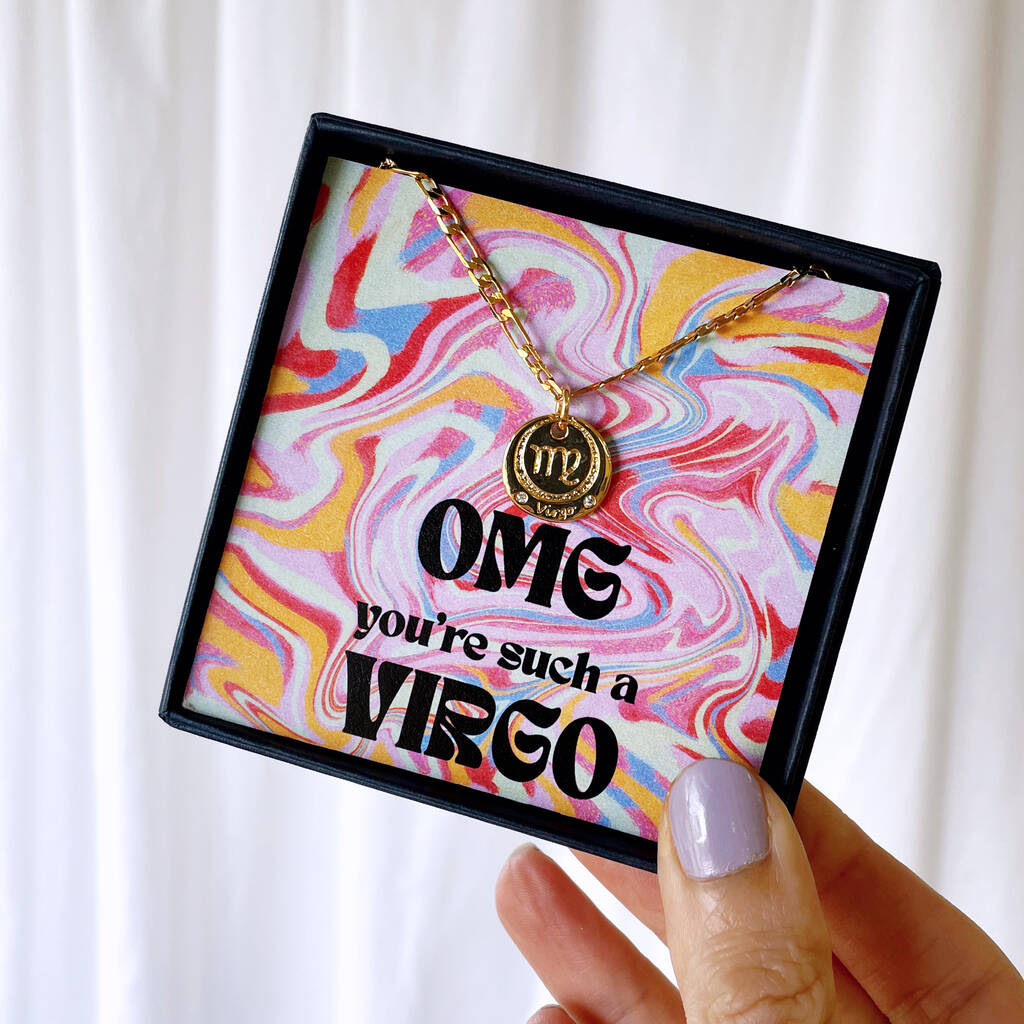 The birthday gift that's going to be make them squeal with delight when they open it; a starsign pendant that will literally go with *every outfit they own*.

Available in all zodiac starsigns. Arrives presented on a backing card with a matching star sign design.

Choose from the following star signs: