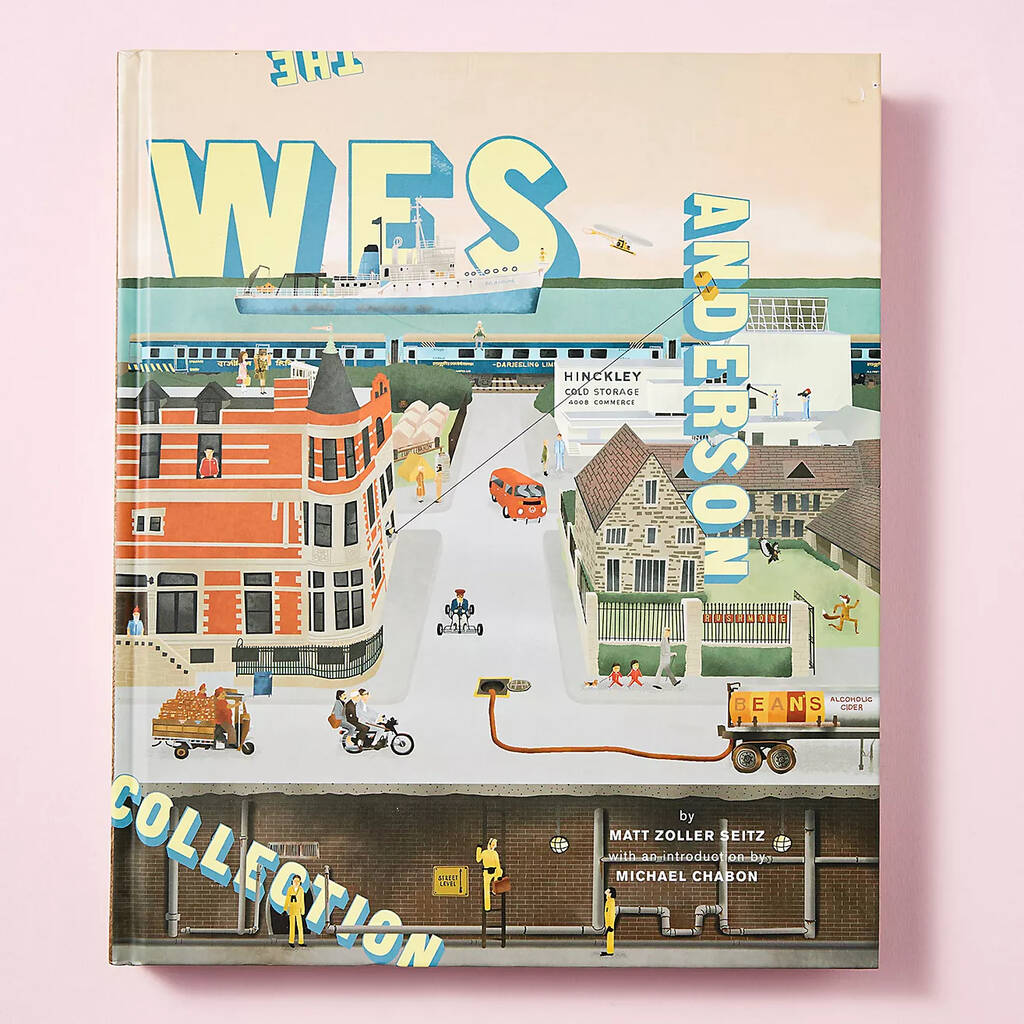 Sorry, this item is currently out of stock

Wes Anderson: one of the most influential voices in American cinema for the past two decades.

Wes Anderson: one of the most influential voices in American cinema for the past two decades.

He is the man behind iconic films such as: Bottle Rocket, Rushmore, The Royal Tenenbaums, The Life Aquatic with Steve Zissou, The Darjeeling Limited, Fantastic Mr. Fox, and Moonrise Kingdom.

This book is an overview of his filmography, guiding readers through his life and career via never-seen-before photographs, artwork and conversation between Anderson and award-winning critic Matt Zoller Seitz.