Welcome to I Knit Pretty

There's something magical about the power of knitting. Not only do you have a wonderful creation at the end of it, but it also really helps to calm your mind.

I Knit Pretty launched in April 2020. As a keen knitter, I was aware of the health benefits knitting can bring and wanted to teach my daughter - she was nine at the time and suffers with overwhelming anxiety and a sensory processing disorder. I hoped that it might help to bring a sense of calm to her busy mind.

I set her to work on a scarf, which she mastered in no time at all and decided to buy her some of her own yarn & needles, so that she could create something independently.

It proved difficult to find needles that were not only beautiful, but not too long for her small arms, plus chunky enough for speedy knitting. I also wanted to find hypoallergenic yarns that wouldn't irritate her highly sensitive skin. I spent the next twelve months researching to create a range of beautiful yarns and needles, or as I call them - wands!

I've created a range of knit kits that include really easy to follow instructions, that don't include the usual knitting jargon. For me, the enjoyment comes from keeping things as simple as possible. 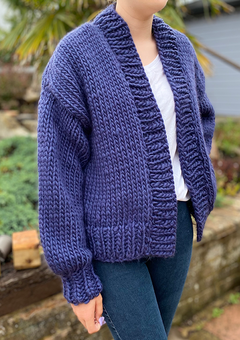 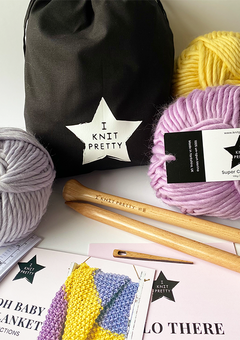 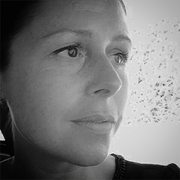 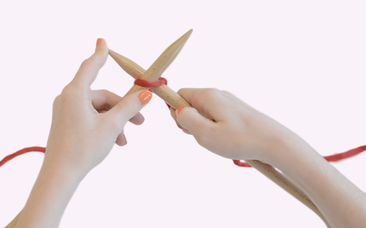 Knitting is really good for your mental health.

It's really easy to forget to make time to switch off. The pressure of daily life, social media and more and more screen time can really have an impact on our wellbeing. Aside from creating something, knitting can help to reduce anxiety and depression as it can calm busy minds during stressful times.