Turning real film in to a real form of art.

We are one of the few remaining film labs in the UK to still produce high quality 35mm cinema prints for both Studio and Independent film distributors worldwide.

As lovers of film and a way of reducing the hundreds of feet of film usually discarded from individual film prints, we have created another resource for it; by inventing the first-of-its-kind, Film Art.

Now, merging old traditions with new, we use pioneering techniques to digitally record any still image (or images) directly onto the film to create unique, visually stunning and personable pieces of film strip art. 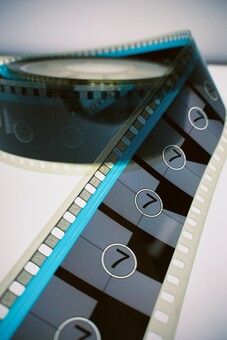 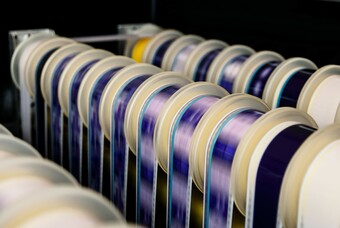 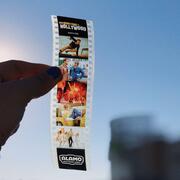 All single orders include DHL Delivery.

Once the customers images have been successfully uploaded, we ask them to allow for 10 working days until delivery.