Yumello began when I received a box packed with Berber pantry essentials my mum sent from my hometown, Taghazout, a small village in the Atlas Mountains. I set out to recreate the taste sensations I grew up with and began making nut butters you'll want to spoon straight from the jar!

My partner and big foodie Esther joined the cause because her soul was on fire for the idea of making the tastiest nut butters out there.

We invite you to explore the big and bold flavours of the Atlas Mountains with us. 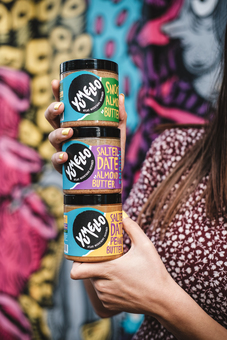 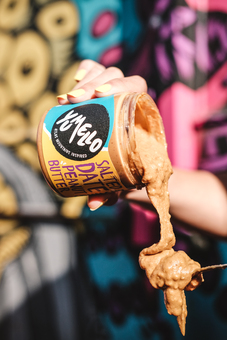