Tucked away in an old stone outhouse is a micro distillery that is producing some of the best quality craft gin around.

Producing 50 bottles of gin per batch, using pure spring water from a private estate in the Trough of Bowland and the finest natural botanicals.

The distillery is a stone outhouse, built in 1888 and was originally used as a “piggery”, and with it having so much history and standing for over 130 years, we have kept most of the original features.

Since launching in early 2019, we now have four gins, with one recently winning GOLD at the World Gin Awards.

All of the gins have been created to reflect the natural beauty of the British countryside, each gin has its own unique character but collectively they have the distinctive Ribble Valley Gin taste, as we use locally sourced spring water from a private estate in the Trough of Bowland, originally discovered by an English King. 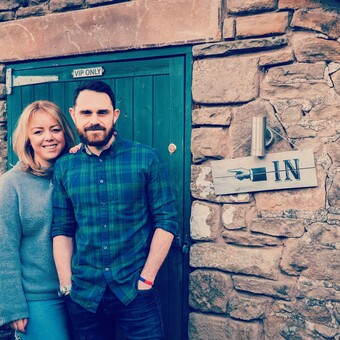 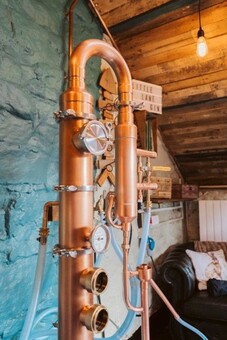 This product contains alcohol. By purchasing this product you confirm you are 18 years of age or over.