Wilfred Emmanuel-Jones is proud to be Britain’s only black farmer. He loves food, cooking, traditional farming and the UK, so he created a brand that embodies those passions. He fulfilled his childhood dream to own a small piece of the British countryside when he turned 40 and bought his farm in Devon. Inspired by this and his love and support of British farming, he launched The Black Farmer brand.

But he didn't stop there. He wanted to be sure that The Black Farmer brand not only celebrates British farming by using only British meat, but offers something for everyone - fresh fish, Caribbean produce, veg, pasties, cakes and a range of gluten free products as well as beer, cider and wine – and his newly launched and hugely popular Don Wilfred Rum! 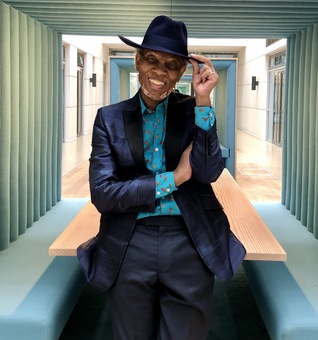 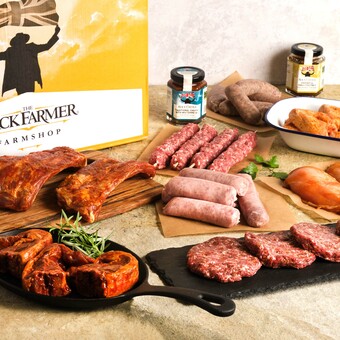 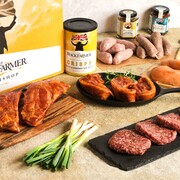 Sainsbury's Magazine
"Wilfred Emmanuel-Jones, aka The Black Farmer, says it’s time for urbanites to stake a claim in the countryside"
read more

We'll deliver on your choice of date, direct to them, or to you. Just choose your delivery date at checkout.