Stephanie Cole Design is based in Cheshire, though originally heralds from the beautiful Cotswolds.

Her illustrations predominantly explore nature and the shapes, patterns and colours which excite her most. Inspiration comes from a fruitful mixture of farmer's markets, British hedgerows, thought-provoking proverbs and words of wisdom. Her work has also taken inspiration from the boldness and playfulness of Scandinavian design, since living in Finland for a couple of years.

These illustrations are turned into her simple but informative screen printed homewares including tea towels, aprons and tote bags or sometimes, as painterly art prints and greeting cards.

In 2012, Channel 4 voted Stephanie as one of the 'Top 10 makers to watch and invest in'. She has also done branding and illustration work for several companies, including murals at eco-built Gloucester Services and Longleat Safari Park.

All our products are made in the UK, with the environment in mind 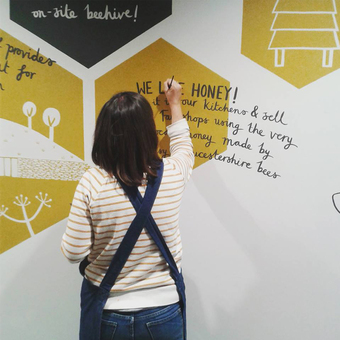 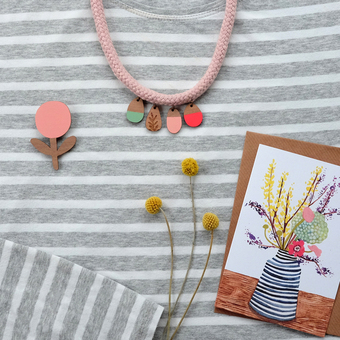 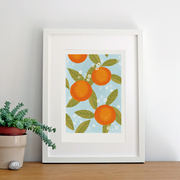 We strive to maintain you privacy and will only ever use the information passed to us from Not On The Highstreet to fulfill any customer orders, and to meet any other obligations under your terms and conditions such as responding to customer enquiries. We do not have access to your payment details at Stephanie Cole Design & use trusted couriers for delivering your orders.