Petit MushyP was founded in 2013 in Hitchin, Hertfordshire, soon after the arrival of my daughter Agathe. Formally a scientist, I decided in 2015 to work full-time on Petit MushyP, designing and making items for children and babies. Petit MushyP now offers a large range of products, such as soft toys, shaped pillows and bags.

Curious about the name? ‘MushyP’ derives from the Japanese “Moshi Moshi“, which means ‘Allo’ when answering the phone. I wanted to give the name a British touch though and I immediately thought of Mushy Pea, but shortened it to simply ‘MushyP’.

So in brief, Petit MushyP is a colourful cocktail of Japanese inspiration, with a pinch of British culture, and a hint of French nostalgia. 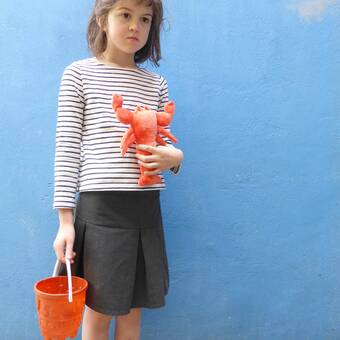 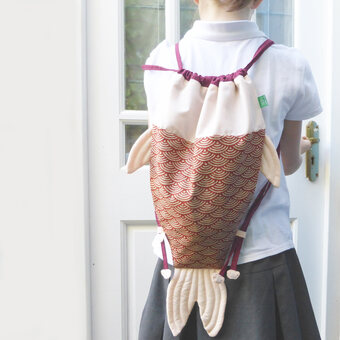 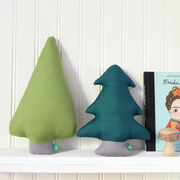 All the parcels will be sent using the 1st class Royal Mail delivery service and the standard Royal Mail service when sent outside the UK.