At Nirvana Brewery we're changing the game in no alcohol beer! Bringing better choices to a wider audience!

Nestled in the bustling heart of East London, Nirvana Brewery is on a mission to bring great alcohol-free options to true beer lovers.

The brewery was launched in 2017 by a family of beer enthusiasts with a simple mission; to dedicate itself entirely to the creation of quality alcohol-free craft beers. Coming from a family of beer lovers, when founder Becky’s dad Jim went teetotal, she wanted to ensure that he would carry on feeling included socially and see his face light up again when handed a bottle. Since then Nirvana has opened up a whole new world of great tasting alcohol free beer for a growing movement of folks that like to have a good time but keep their senses intact.

From familiar styles of beer such as stout, IPA and pale ales, to experimental brews including the world’s first kombucha beer, our tried and tested recipes produce quality alcohol-free alternatives, ready to be appreciated by craft beer enthusiasts and casual beer drinkers alike. 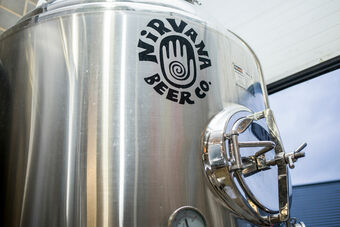 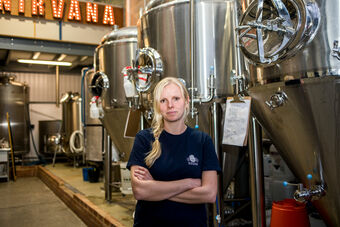