We create fun fresh wonderfully designed products you didn't know you needed but can't live with out !

Originally based in a cupboard under the stairs, Jim Cox began Luckies in 2005, aged 29, with no money, no carpet and no clue what he was doing! It turns out he must have known something about creating gifts that are good to give because in 2010 the Luckies team unveiled the world's first Scratch Map®!

The idea behind it was to create a gift that could become a personal record of each recipient's adventures around the world. By removing the gold metallic foil from the map, each Scratch Map ® becomes unique as different colours are revealed.

We're now a close knit team of creative minds working from a converted warehouse tucked down a cobbled street in Kensal Rise, NW London. Apart from that, not much has changed.

Luckies is now, as it was back in '05, all about creating covetable, beautifully designed and carefully made gift ideas, for thoughtful gift givers like you! 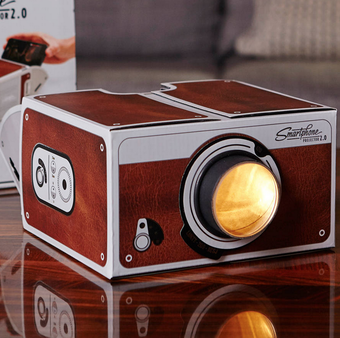 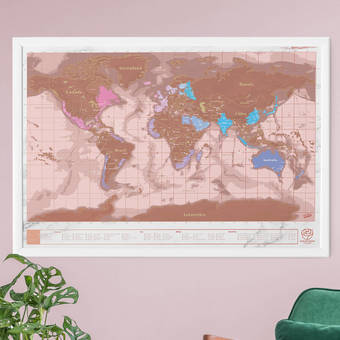 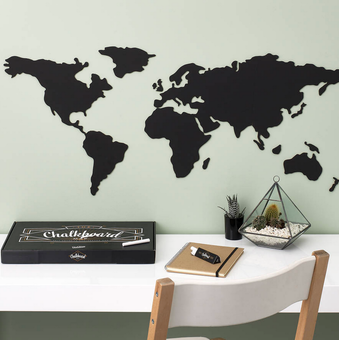 Deliveries are shipped Monday to Friday only, Standard UK delivery is shipped via Royal Mail. Express Next Day and Saturday deliveries are sent via DPD. Express Next Day counts working days, not weekends so if an order is placed on a Thursday after 3pm it will be delivered on a Monday, if the order was placed on a Saturday or Sunday it will be delivered on a Tuesday.