Kasun London was launched in the summer of 2012 and has since gone on to secure stockists across the UK and internationally in Asia, Canada and Europe, and featured at London Fashion Week 2017.

In 2014 we were awarded highly commended award for New Designer of the year at the UK Jewellery Awards. Our Creative Director, Kasun Ekanayake, was featured in Professional Jeweller Magazine's HOT 100 2015 as a Trend setter, won the Lonmin Design Innnovation Award, and received a Highly Commended Award from the Goldsmith's Craft & Design Council for design. We are extremely proud to be shortlisted for Designer of the year for 2017 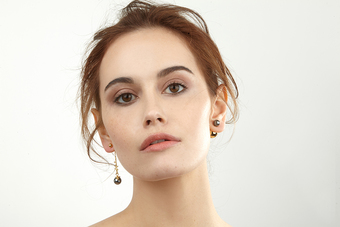 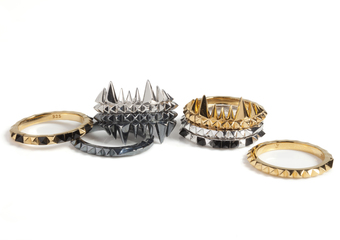 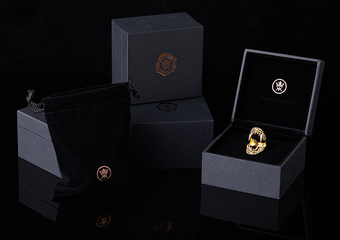 Each item will come with luxury gift packaging.

For next day orders we use Royal Mail Special Delivery & DHL.

We post items seven days a week and if you need an item quickly just send us a message. Each item will come with luxury gift packaging.

We hope that you are delighted with your item, but, if you are not, your purchases may be returned within 7 days of delivery.

Please contact us, by emailing [email protected] quoting your name, address, details of the product, the reason for return and whether you require a refund or replacement of the faulty or incorrect item(s).

We will not exchange or refund items that have been worn, do not have their original packaging or show obvious signs of wear or abuse. In these instances, returned items shall be returned to the buyer.

Returns are deemed the responsibility of the Purchaser responsibility until we take receipt. For your own protection, we recommend that you return the item(s) via Special Delivery and insure them at an appropriate value. We cannot be held responsible for returns that are lost in transit. The cost of posting the return is your responsibility. Original postage costs, taken at the time of order generation, will not be refunded unless the item you received was sent in error or we deem it to be faulty (Respecting our stipulated time frame for returns of 7 days post order delivery).

In the interests of fraud prevention, your refund will be issued by the same method that you paid within 5 working days after the receipt of the returned item(s).

Purely for hygiene reasons, we are not able to accept returns on Earrings for pierced ears unless they are faulty.