It all started in Morecambe Bay, England in 1995. Entrepreneur and company owner Thomas Hargreaves ,Born 1951, was brought up in a coastal farming and fishing community where the tide had a direct influence on how people lived. He also knew how inconvenient it can be to follow tide tables and keep constant track of the position of the tide.

Never one to just accept something that could be improved, he set about designing and developing a clock that he could hang on the wall and would display the current position of the tide at any point of the day. After many hours of research at home and in the local library and spending more than a year designing and sourcing the parts required, he eventually came up with the Tabic Tide Clock. Having achieved what he initially set out to do, he decided this was a product that would benefit many. So, Tabic Ltd was incorporated in November 1997, with the aim of producing tide clocks of supreme quality, value, and purpose.

At first it was difficult selling a product that barely anyone knew existed, especially since the internet was in its infancy. However sales improved as time passed and soon customers began to ask for matching clocks. This led Thomas to develop a range of matching barometers, thermometers and time clocks in matching cases to complement the Tide Clock, and then introducing a range of locally turned English Oak Mounts on which to mount the clocks.

In the summer of 2009 Thomas’ youngest Son Daniel and his wife Fay joined the company to make it a true family-run business. Since that time, there has been the introduction of a new range of clocks and mounts and they look forward to a future of quality clock making and providing people with clocks that they love to have in their homes. 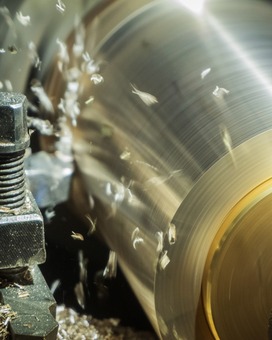 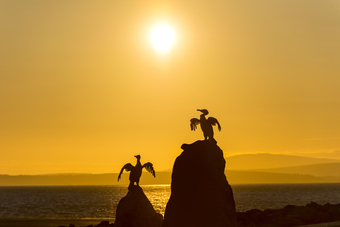 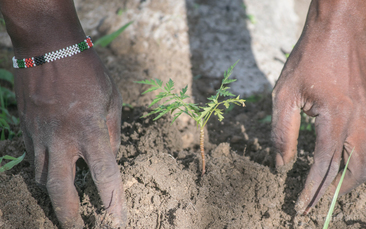 TABIC Are proud sponsors of One Tree Planted. We pledge to plant one tree for every clock we sell. It’s time to start making things right.

Here at TABIC Headquarters we have a personal obligation to make our products as eco friendly as possible.

The manufacture of brass right across the world is highly dependent on the recycling of scrap brass. This makes brass one of the most recycled metals in the world.

Why Mineral Glass Lens and not plastic?

One of the great things about glass is that it is highly recyclable. Glass requires less energy to manufacture and to recycle as it is made from natural substances, such as sand, soda ash and limestone.

Oak as an ethical material really is quite hard to beat and has a longevity many other materials cannot match and comes close to carbon neutral status because the trees absorb co2 throughout their lifetime, counteracting the emissions caused by cutting them down.

Why Cardboard and paper packaging?

Recyclable and biodegradable, paper and cardboard are ideal materials for packaging as they can be recycled or reused.