Some things are too important to be left in the past!

The concept of RetroGP.com was forged in the mind of company founder Andrew Smith during his attendance at the 2009 British Formula One Grand Prix. While visiting the retail village one thing caught his attention. It was not the hoards of people, 12 deep, queuing for the latest Brawn, Mercedes or Williams merchandising, it was the fact that no historic teams; the teams he had grown up with, were represented. It was as if in the frenetic world of modern F1 merchandising the teams, drivers and marques who had captured the public’s imagination decades before, had now been pushed to one side and overlooked.

Since the first RetroGP.com race at Silverstone in 1950 cars, teams and drivers have come and gone, but the memories linger in the hearts of the race fan. The premise of RetroGP.com is to revive the memory of those illustrious racing teams that are still held so dear by the motor racing enthusiast. In essence our goal is to reform the grid of great Formula One marques. Our garments are not just t-shirts, they are an emotive slice of history. They represent a time where those now regarded as legends were ordinary people doing extraordinary things. They competed not for material rewards, but for the love of competition itself, pushing their personal boundaries in pursuit of victory.

Through the purchase of RetroGP.com garments, our customers, young and old, are expressing to their peers that keeping the memory of F1 legends alive is something personally important. RetroGP.com products are truly unique, and this is the first time such a prestigious collection of historic marques has been seen together in the marketplace.

All the products you see in our store have been designed and manufactured by RetroGP.com 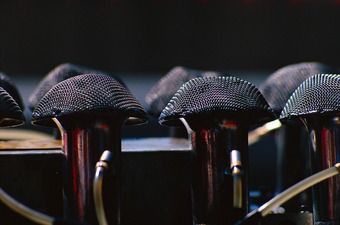